I went to Blakeburn Elementary school, Kwayquitlum Middle school and now I am currently going to
Terry Fox Secondary school. I was born in Los Angeles And moved to New jersey shortly after.
Then me my mom and my brother moved to BC. I have a dog named abby, and a cat named toby my
cat is bigger than my dog because my dog is a toy poodle so its reall small. My favourite food
depends on how my day is but i think I would have New York pizza every day if i had the chance
so I think thats my favourite food. I also like sushi and Steak which is what I would like to
eat every day here. I dont speak any languages other than English but my mom use
to do sign language and I am wanting to learn that from my mom. 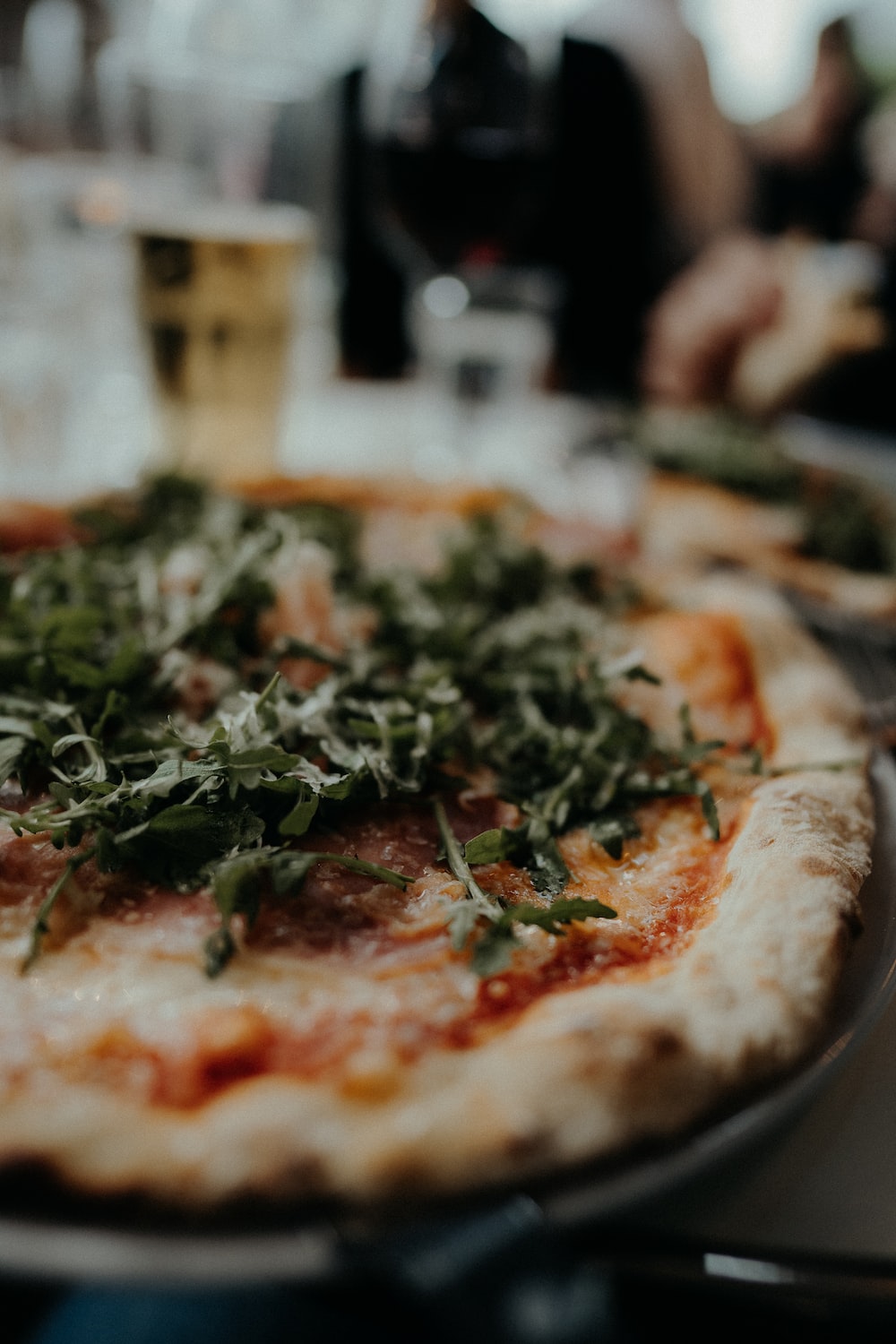 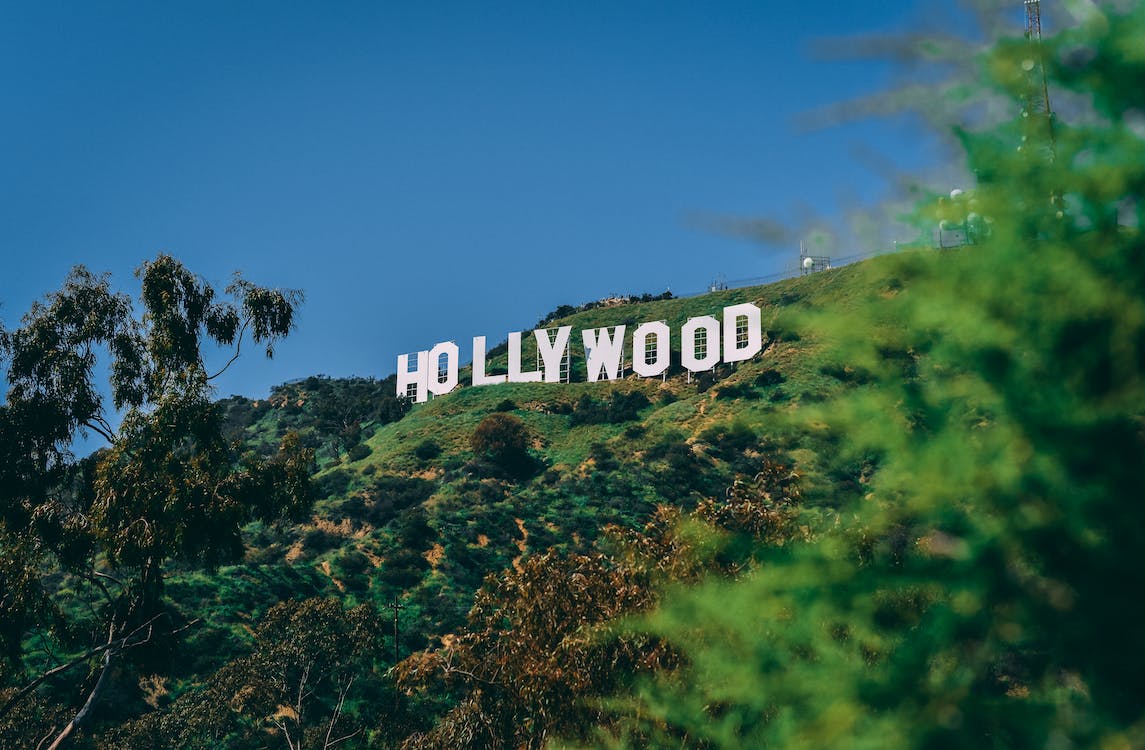 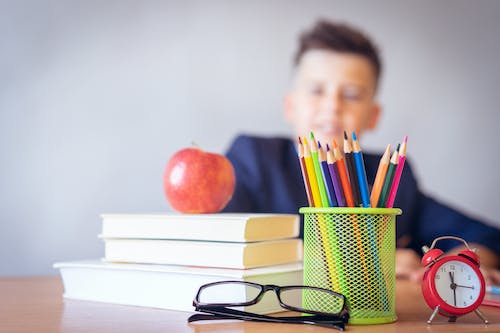