“Do you ever feel like you’re only doing things because everyone else is? And you’re scared to change?” Nick Nelson in Heartstopper, Season 1 Episode 5

this quote is from one of my favorite show, that has been a graphic novel for several years now it has been a really big comfort to me because it made me feel less alienated and realize that they way I’m feeling or how I’m am is something that other people experience too. this quote is really meaningful to me because I feel that it is really easy to get swept up in things you don’t want to do or know is wrong just because everyone else is doing it and don’t want to be isolated or have the things around you change so you fall into a routine of doing these thing because other people are. i feel that it was really relatable and real to me.

As you can see by looking at video above it a video of Elmo from sesame street. if you’ve never watch sesame street its a show that has puppet’s who teach you things such as numbers, letters and habits. I chose this video because, like a lot of people Elmo was a huge part in my childhood teaching me all of my letters, learning numbers with the count or just seeing how different characters interact with each other or other people like celebrities. it was just one of those nostalgic things and just seeing a characters you grew up with on something that you watch now that your older that you watch is something that I feel is  really special. 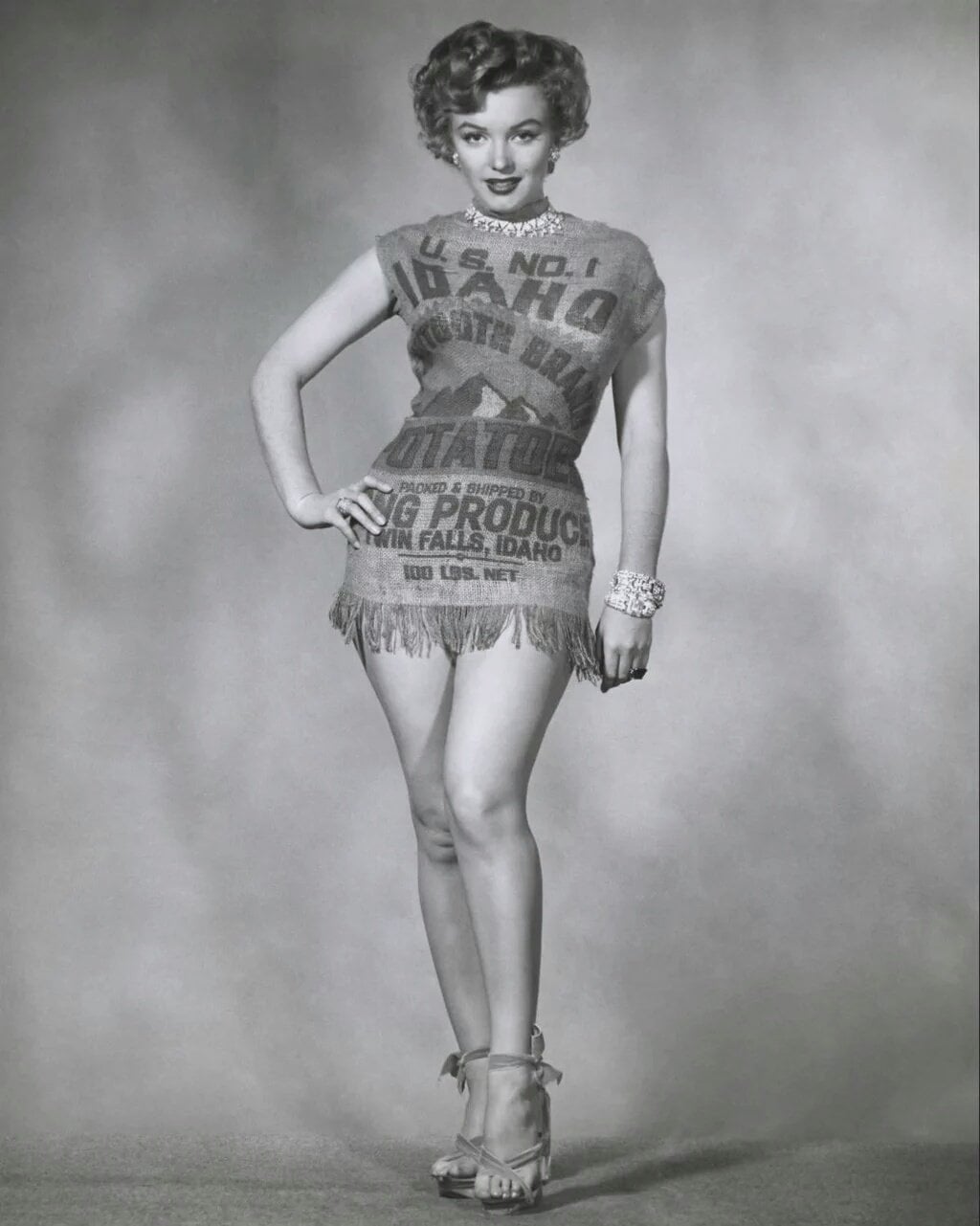 This is a picture of the icon Marilyn Monroe. she has to deal with many hardships in her life. she was often in orphanages and foster homes because her mother was often in an asylum. she was abused(sexually, physically and mentally).She was extremely oversexualized as “Americas sex icon”.  she had 3 unsuccessful marriages. yet she was able to accomplish so much in her life. she became the second woman in us history to own her own her own production company. She grossed the equivalent to $200 million in todays day and age. She was an advocate for civil rights in a time this was highly frowned on. it really amazing that someone who experienced such hardships was able to overcome them and make herself in to something so amazing.

I chose indigo which if you didn’t know is a book store because even if reading isn’t something I do now as I did as a child it will always be one on of my biggest comforts to read a good book. whether it a book that is absolutely sob worthy or swoon worthy. no matter what is going on having a chance to read A good book will always make me feel happier.