Hello, I am Terrence, a grade nine student within Terry Fox High School STEAM program. My passions include golf, video games, and badminton.

What is important to me?

The most important items I value are… 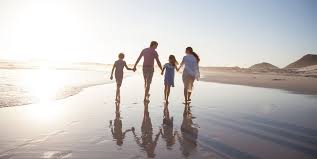 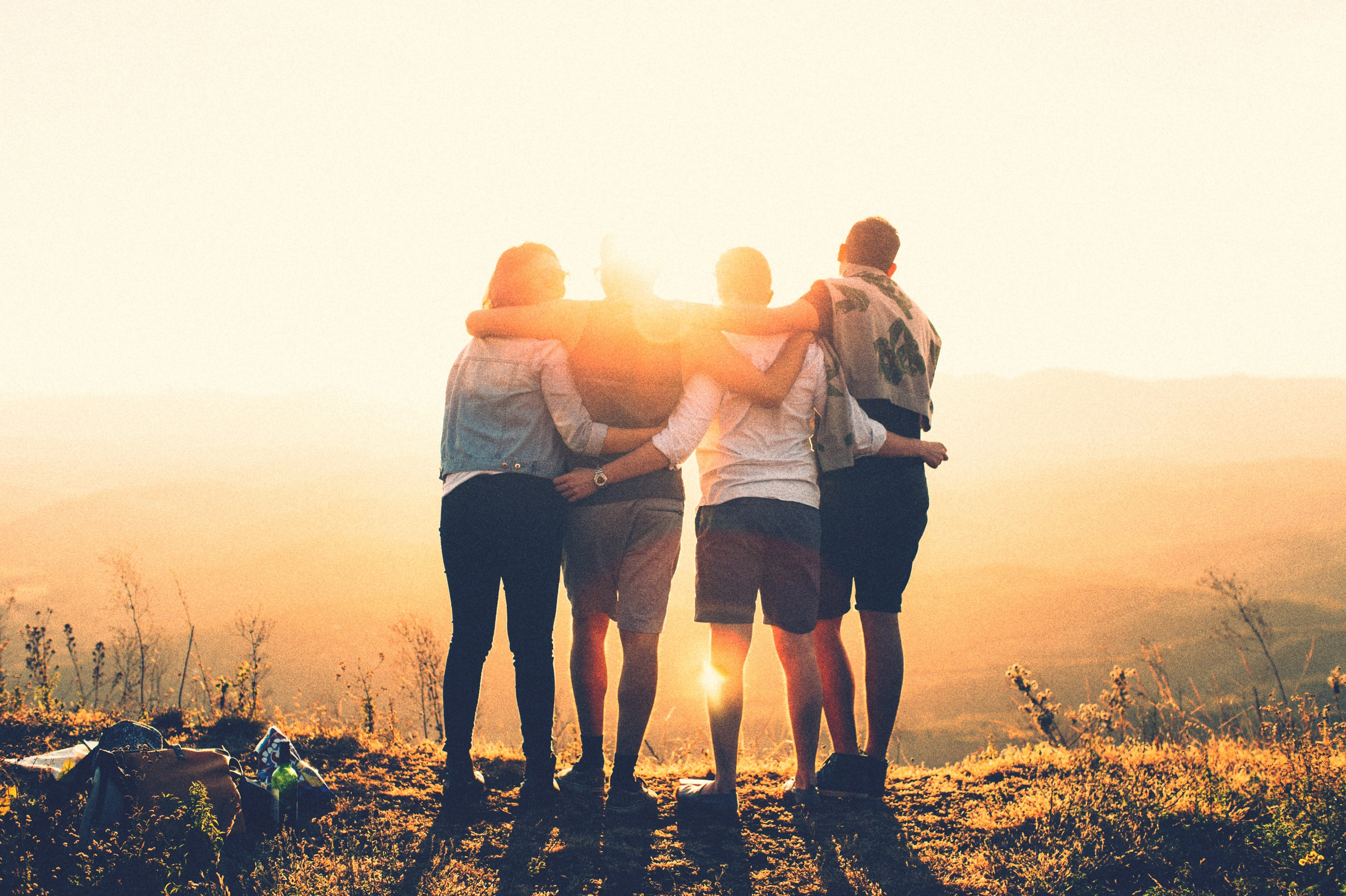 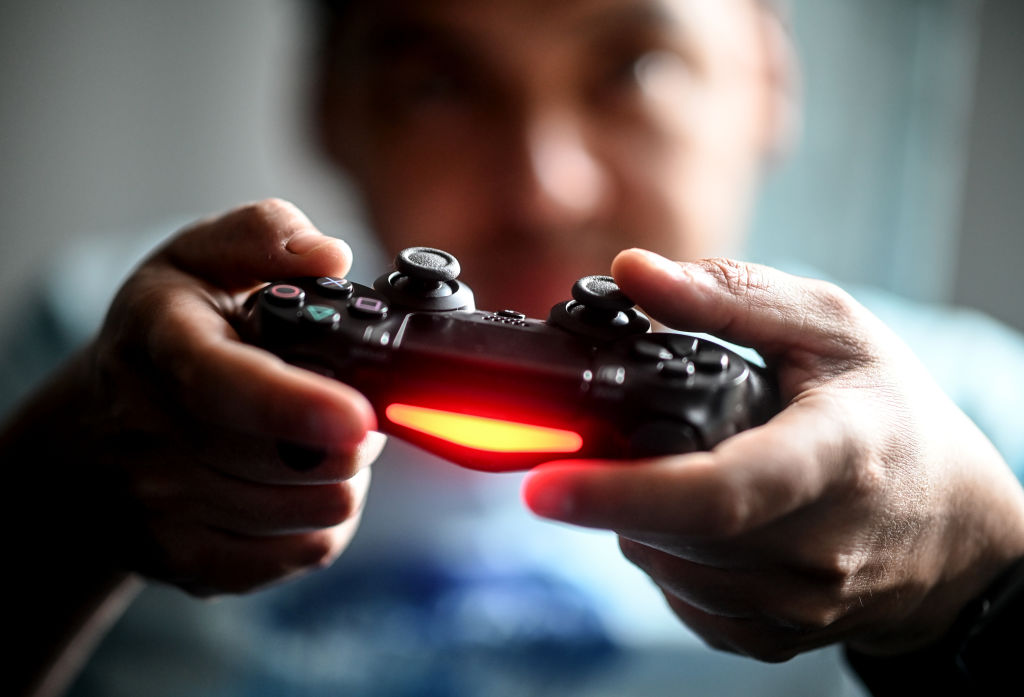 Desmond Doss – A World War Two medal of honour recipient within the 77th Infantry Division. He served as a medic during the Battle of Guam, Leyte, and Okinawa. Desmond’s most notable accomplishment occurred during the Battle of Okinawa. Although medics usually hold a weapon when deployed, he chose not to fight. Rather, he wanted to save lives instead of take them. Unarmed and unable to defend himself, he was sent to Hacksaw Ridge. During his time there, he saved 50 – 100. Many sources claim different amounts of lives saved, the true number of soldiers saved are still argued to this day. His behavior and mindset inspire me to help out other people. STEAM is an acronym, representing five subjects: Science, Technology, Engineering, Art, and Math. These collection of subjects are all presented to the student. During each class, the students are assessed by projects they are required to complete according to the subject. This allows the student to test their creative capability and push it to their limits. Throughout the course, they learn more about their environment and world with regular field trips and experiments. Here is a video from one of STEAM’s teachers, Mr. Csuka, explaining the STEAM experience.

Why I chose to attend STEAM

STEAM drew in most of the friends I had in middle school. The encouragement from my friends led to my decision to participate in this program. Though STEAM is primarily focused on engineering, I wanted my career to be either law enforcement or medical care. However, I hope this program helps extend my current knowledge of the world and develop new skills. Project based assignments offered by STEAM may also help me with my issue with time management.