” You’ve got to always go back in time if you want to move forward.”- Snoop Dogg 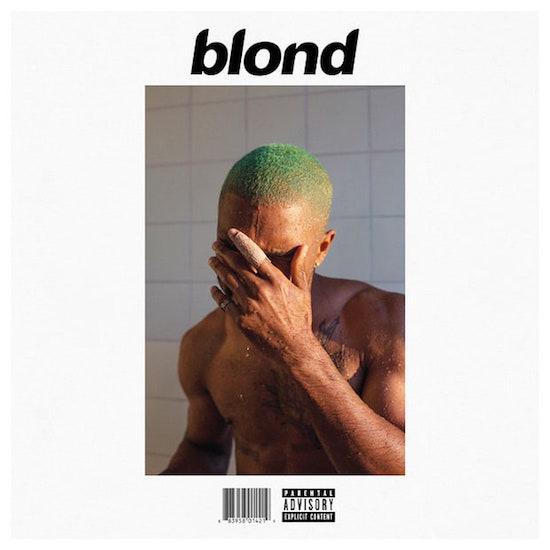 Here is Frank Ocean- (Blond 2016 album) Frank Ocean is an amazing singer/ song writer and producer. I made this my image due to how inspirational his music is. (He also hasn’t released music since 2016, where’s the album Frank?!)

I chose this link because I have an interest in cooking and baking. (mostly cooking!) this is the best website to find new recipes and cooking tips to become a better chief in the kitchen. Click here > https://tasty.co