I chose this quote because it sounds very accurate and inspiring. For those that don’t know what courage is, courage is bravery, boldness, and to have strength in the face of pain or grief. I think this quote means that if we have the courage, the bravery to fail and keep pushing, we will succeed. Instead of being fearful of the obstacles that may come, with courage, you shatter those obstacles as long as you aren’t afraid to make mistakes and fail. “It is not failure itself that holds you back, it is the fear of failure that paralyzes you.” – Brian Tracy. Remember, “Every failure is a step to success”. – William Whewell

I chose this video/song because it encourages me to keep pushing or in this case to keep “fighting”. I know when times are tough, it’s hard to keep fighting, this song motivates people who need that extra little bit of motivation! 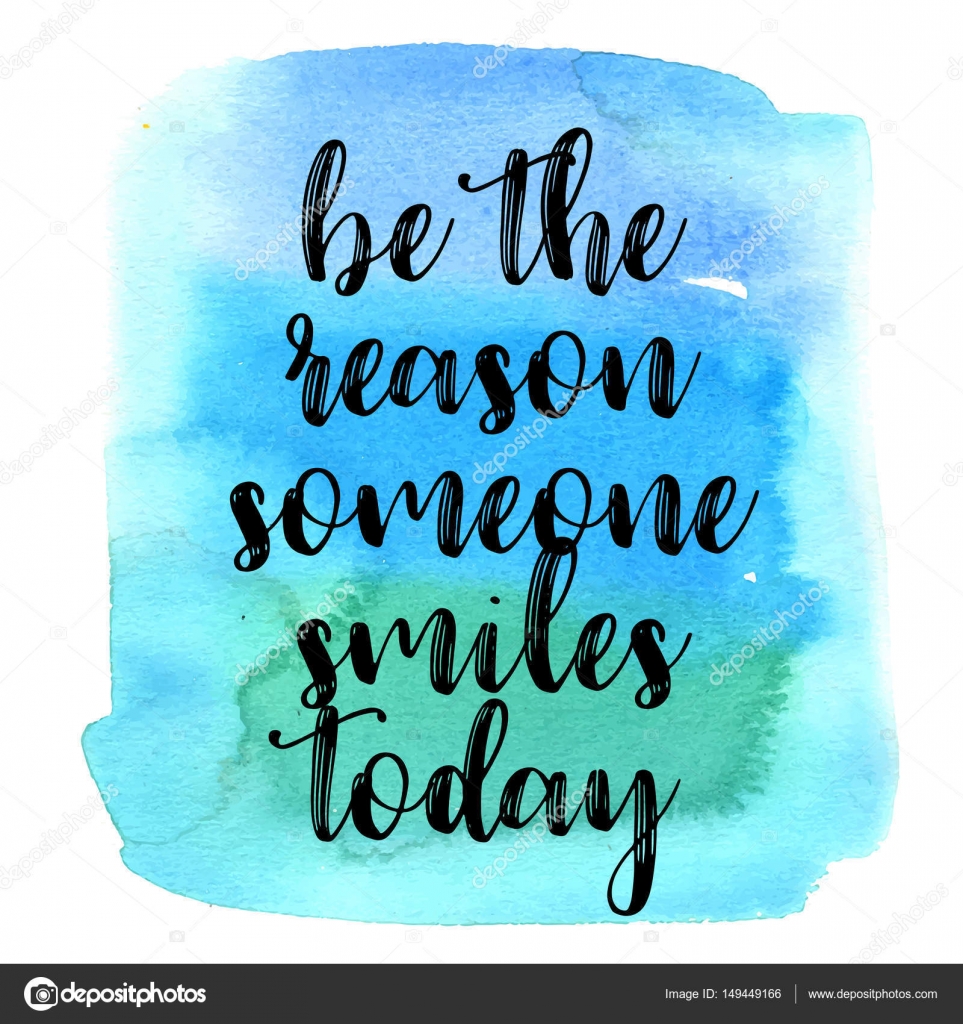 Sometimes the smallest things like a smile can change somebody’s day. It doesn’t take much to smile, and it impacts somebody’s day in a positive way. So we should try to smile more!

I chose these two websites because they make a huge impact on the environment. By donating only $1 dollar, a new tree is planted or a pound of trash is taken out of our beautiful oceans. It’s something so simple yet so powerful, especially if lots of people donate! Just think about, it if the world population is estimated at about 7.9 billion people and every single person donates just $1 then we’d have 7.9 billion trees planted or 7.9 billion pounds of trash taken out of the ocean. Crazy right!